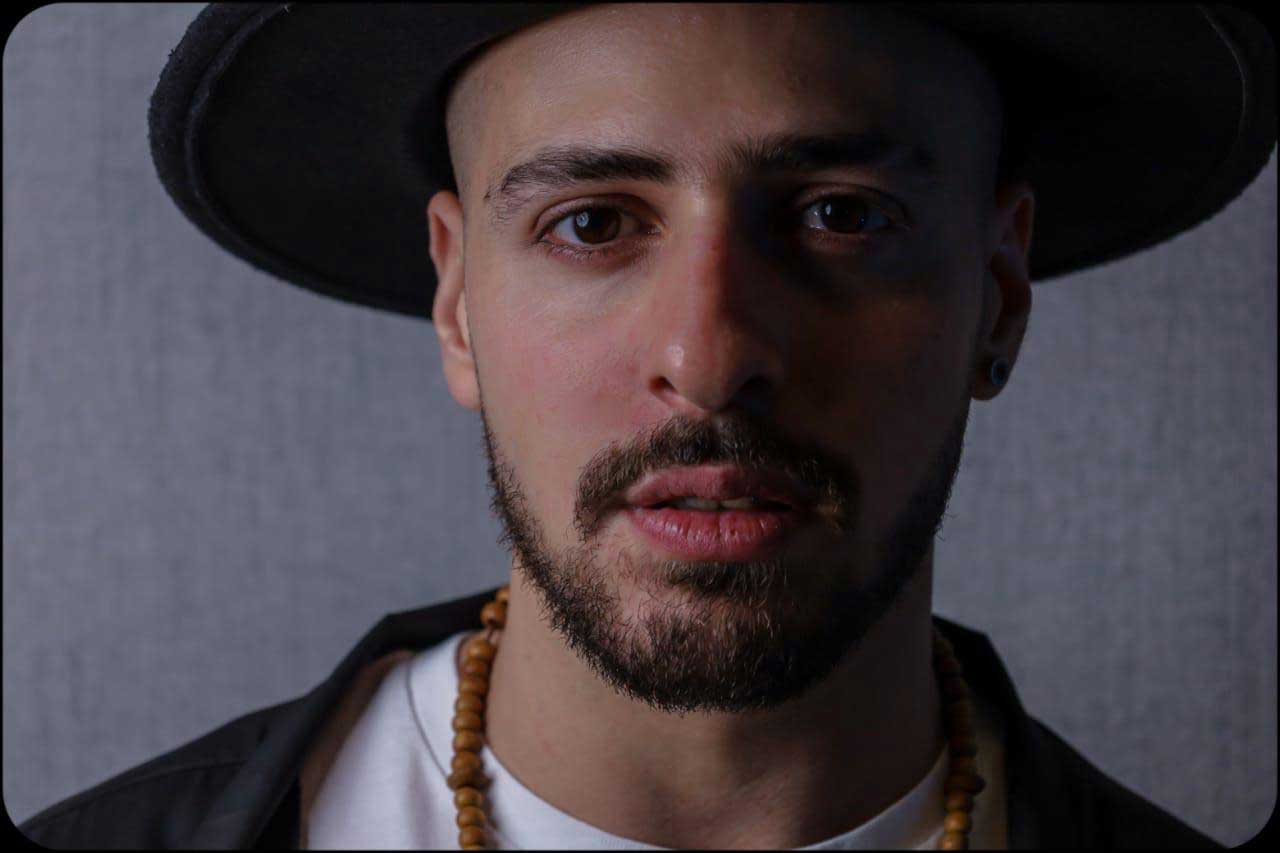 Sharara is currently the first and only MC to have received the UAE 10 years Golden Visa in Dubai.

Sharara began his career expressing his emotions and feelings by writing poems. Over the years his passion for writing evolved into composing song lyrics and music. His passion in performing on stages in-front of a crowd has helped him become who he is as an Emcee (Presenter) today as he really knows how to interact with the crowd and win their heart!

He has now Hosted many Events, Concerts, Festivals, Nightclubs, and Exhibitions, with 12,000+ crowds!

Some of the events he has hosted are 2020 NYE Countdown at La Mer in Dubai, Formula 1 in Abu Dhabi, Premier of the movie Birds of Prey at VOX Cinema in Dubai, Arabian Gulf Cup Final, Space Jam Experience by Warner Brothers & Majid Al Futtaim and many more!

In the past Sharara was the only soloist to make it to the top 3 finalists in The Battle of The Bands. Sponsored by Al Ghurair in Dubai, Battle of the Bands is a competition where bands compete against each other to win the grand finale. 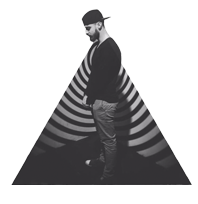